In August, I blogged how most federal courts have found employment discrimination on the basis of sexual orientation (LGBT) is not “discrimination based on sex” as contemplated by Title VII of the Civil Rights Act of 1964. However, the tide may slowly be turning. 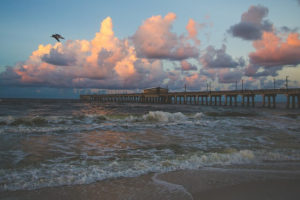 In Hively, the Seventh Circuit partly found that it will leave expanding Title VII’s protections to district courts, “which are the front line experimenters in the laboratories of difficult legal questions…” In fact, a district court in Pennsylvania recently confronted this exact difficult legal question, and found “Title VII’s ‘because of sex’ provision prohibits discrimination on the basis of sexual orientation.” It will be interesting to see how the en banc Seventh Circuit treats the District Court’s groundbreaking determination, which is consistent with the EEOC’s position on the issue.